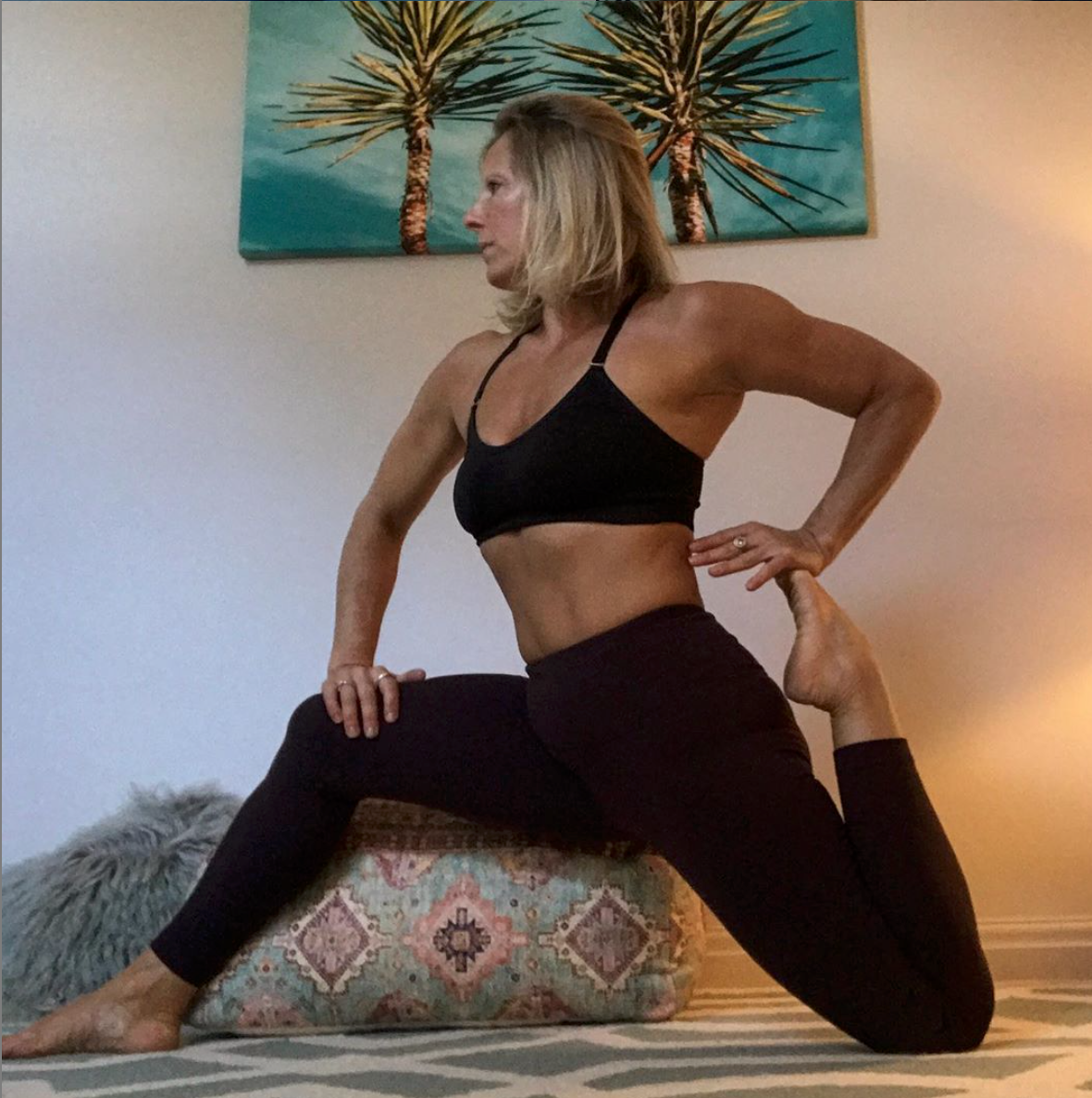 I am using the term Bedroom Yogi in this blog to describe yogis like me that feel a bit out of place in areas where there there is little interest in yoga. And prefer to just stay at home and do yoga in secret.

Post Covid update: I was obviously ahead of the curve when I wrote this. Since we are all ‘bedroom-somethings’ now. I remain a Bedroom Yogi. But a much less secret one now, since yoga has come into it’s own and practicing at home is just normal now. My life hasn’t really changed much since Covid tbh. Still here, doing yoga in my little room. And teaching from home now too.

Anyway, the term Bedroom Yogi pays homage to the bedroom DJs (BDJs) as I knew them, in the 90’s. There are some unmistakable similarities, mostly based around perceptions of others outside the respective communities.

DJ-ing with vinyl was the obsession of many closet BDJs during the explosion of dance culture in the 1990’s. They were in every street and town. Today, Yoga and a Yogic lifestyle is a huge healthy movement, that has exploded too and it just keeps growing.

Dance and rave culture was all very underground in the ’90s. You were either totally swept away by it or you missed it completely. As a result, BDJs were misunderstood, seen by many ‘mainstreamers‘ as weird, music-obsessive, pot-smoking reclusives.

I knew many BDJs and I often found myself perched on a bed (with friends) being forced to listen to happy house, trance or jungle at 3am. The BDJs and wannabe MCs would literally wrestle over the decks and mic, enthusing wildly about ‘the mix’.

So, the Bedroom Yogi is a healthy, modern day version of the BDJ. They exist in bedrooms (homes) all over. Like the BDJ, the Bedroom Yogi is misunderstood by ‘mainstreamers’ (https://dictionary.cambridge.org/dictionary/english/mainstream). Therefore, they are seen as alternative, too healthy, super-bendy, vegan, boring, hairy even! If you are reading this from outside ‘the environment’ (as described above), you may not resonate with this post at all. I wouldn’t have ten years ago. I would be wondering if this post had been dredged from the 1970s.

When I moved from West London to the West Midlands, eight years ago, I couldn’t find the yoga I wanted (not a studio in sight). Additionally, I could not find anything much related (see definition of Yogicity in my next post) or resembling the London lifestyle which I pined for like a pathetic puppy. Nobody seemed to understand or care about what I wanted either. Yes, I felt extremely sorry for myself at this point but looking back, I was wallowing.

It’s not this bad any more. You see, I didn’t know a soul here back then and I have found a yoga community here now. However, it’s still by no means mainstream. As a result, this Bedroom Yogi has, until now, preferred to stay in the yoga closet. To be honest, she just couldn’t be bothered to explain herself to people whom she thought she had nothing in common with. She realises now that she was being a bit precious and actually just resented having to move here from her beloved Maida Vale.

But NOW, eight years and two kiddies on, one fashion company down, one yoga teacher made; she’s ‘coming out’ and spreading Yogicity some. I will explain what this means in my next post if you can BARE to wait….

0 thoughts on “The Bedroom Yogi Defined”