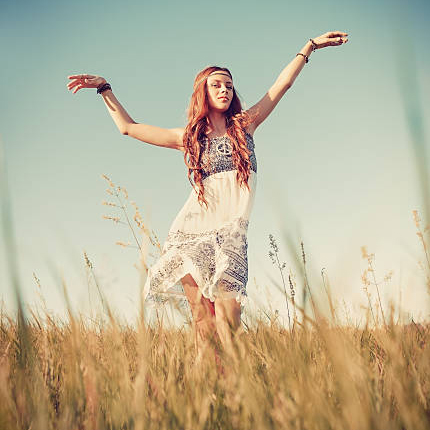 From now on I am going to refer to Yogicity.  This is a new word that I have made up after eight years of practicing yoga in the sticks.   #yogicity barely exists on insta – it has been used 137 times in relation to yoga in a city.  Not the same.

Yogicity for Lovers of Yoga

Here is the what I mean by Yogicity.  It is related to being a yogi, someone that lives a life in a yogic way, yes, they do yoga but it’s more that this – a way of life (see definition of yogi here on the Yoga Basics blog if you aren’t clear on this).

But in my context yogicity or yogic-ity means yogic things that we do collectively, as a noun. For example, egocentric people become egocentricity when categorised as a group by shared behaviour.   So yogicity is the description used when yogic behaviour is identified and described.  The city part is also conveniently related to the fact that a lot of yoci-city happens in cities where people (generally) have access to and greater inclination towards yoga and wellness.  True.

I have just described myself to a point or a best version of myself.

0 thoughts on “Yogicity, A Made Up Word”